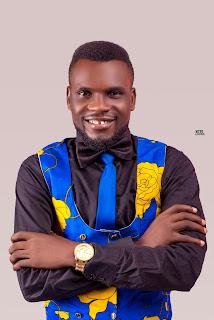 Ricky GM is a Nigerian Gospel minister and worshiper, he is an lkwerrian in obio/akpor LGA of River State.

He graduated from Kenpoly, He studied Telecom/Electronics from the department of Electrical Electronics Engineering.

He has released an album titled "undiluted worship" with alot of singles.

He has almost 40 recorded songs.

Ricky GM is completely sold out to Christ. he grew up in a Christian home and was regular at church throughout his childhood.

He started singing at a very tender age in life and served in various music bands and ministry setups.

He has won musical awards as a teenager and even as a Youth. He has passion for the youths especially the teenagers because he's a Sunday School Teacher.

Ricky GM is a gospel recording Artist and Minister with several songs to her credit and a track record of his singles,  Many lives have been blessed through several of his songs released to the world including Some Mma, Holy Ghost Take Over, KOGI and Chineke Idinma Remix currently serenating the airwaves and television stations across the globe.

Ricky GM is minister you need to sit under his ministration and be blessed. 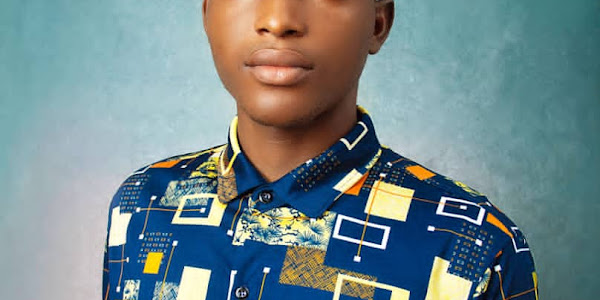 Ndifreke Ukpong  is a Nigerian entrepreneur, Professional Accountant and philanthropist who is passionate about helping others reach their full poten…

[MUSIC] Skinny & Smiley - As we speak