[NEWSFEED] Portable got disqualified by headies 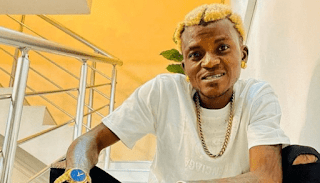 Habeeb Okikiola, also known as Portable, has been disqualified from the list of nominees for the 2022 Headies Award for threatening to kill his co-nominees.

The Headies via its social media handle stated that Portable was disqualified from the nominees’ list to further pass a strong message of not condoning reckless and uncouth statements.

Portable who was nominated as ‘Rookie of the Year’ alongside Fave, Magixx, AV, and Ugoccie also Street-Hop Artists’ alongside Belle Shmurda, Mohbad, Naira Marley and Goya Menor for headies 2022.

According to Headies “We regret to announce that numerous indicting statements made by Mr Habeeb Okikiola popularly known as portable and the incessant negative attention that Mr Okikiola has garnered from the Nigeria police in recent times, the organisers of the Headies have resolved to disqualify Mr Okikiola as a nominee at the forthcoming 15th Headies Awards. ”

Portable posted a video on his Twitter on the 25th of May, saying “Those are my awards, anybody else who wins, I will ask them to kill the person, if the organizer gives my award to someone else, they will die.”

This statement has led to his disqualification from the Headies Award 2022.

In addition, he recently posted a video on his social media channel on July 18 in which he claimed to be the leader of the notorious cult group “One Million Boys.” Over the years, this group developed a reputation for robbing Nigerians. 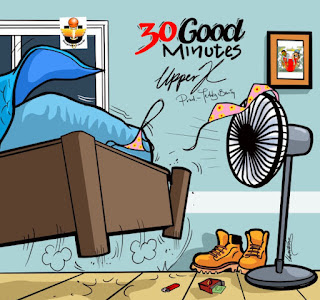 Popular Nigerian Singer and Ushugode Rekordz Boss " Upper X " releases another fresh hit to add up to his collections of music. The amapia…

[MUSIC] Wizzyecho - I Want To Marry You