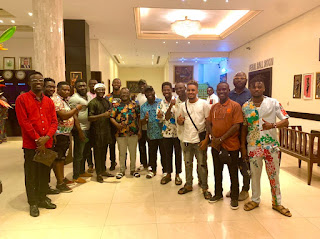 In attendance was head of different sector in entertainment industry CRS which make up entertainers union of Nigeria( head of OAP, head of Musicians, head of bouncers, head of dancers, head of deejays, head of models and the list continues).
Entertainment is a oil-well of any state but in Cross River State the reverse is the case as entertainers are being made ridiculed and subject to nothing by the people appointed to represent the entertainers at the governmental level.
Few days ago, some artiste took to social media to blast Effiom Trombone S.A. to governor on entertainment for bridge of contract between government and musicians after refusing to pay some artiste for their performances during festival period for over 3years and so on while paying some as low as 10,000 naira in an event as big as Calabar carnival which is known to be the biggest street party in Africa and pride of Nigeria.
An event that usually pays over 500,000 naira as minimum to any performer and upto 5,000,000 naira maximum to local A list artistes.
A Governor that can give a single artiste 10 million naira can that same governor be the one paying entertainers 10, 000
Naira.
This is total wickedness , they're very selfish and greedy people - as lamentation continues. This is the reason why entertainers flew to Lagos for greener pastures 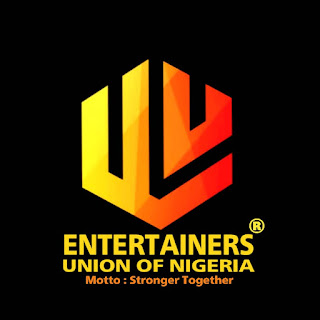 Entertainers in Cross River State are really suffering, undervalued.
Before now, Effiom trombone, S.A to governor of Cross River State on entertainment has been the one handling events hosted by government but with the recent earthquake on social media about entertainers in Cross River State, their performances and their payment. A panel has been setup hence a conclusion has been reached.
Henceforth we will be dealing directly with the entertainers union says Hon. Ken Aklah- the special advicer to the governor of Cross River State Sen. Prof. Sir Benedict Ayade on government house and event matter.
Finally the entertainers union has been liberated from the hands of those evil , selfish and greedy appointees who always want to enrich only their self and families.
Loadedtunetv reporting live
What do you think about this?
Let's use know in the comment box below.
And if you have any information you would love us to talk about, don't forget to email  it to us via our mail [email protected] 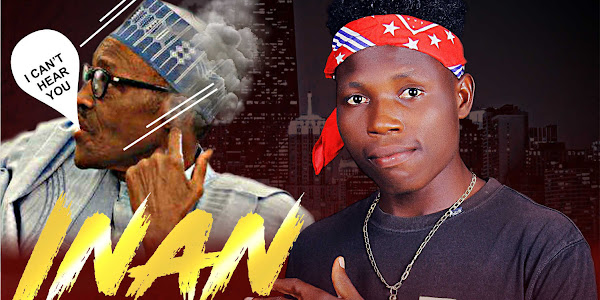